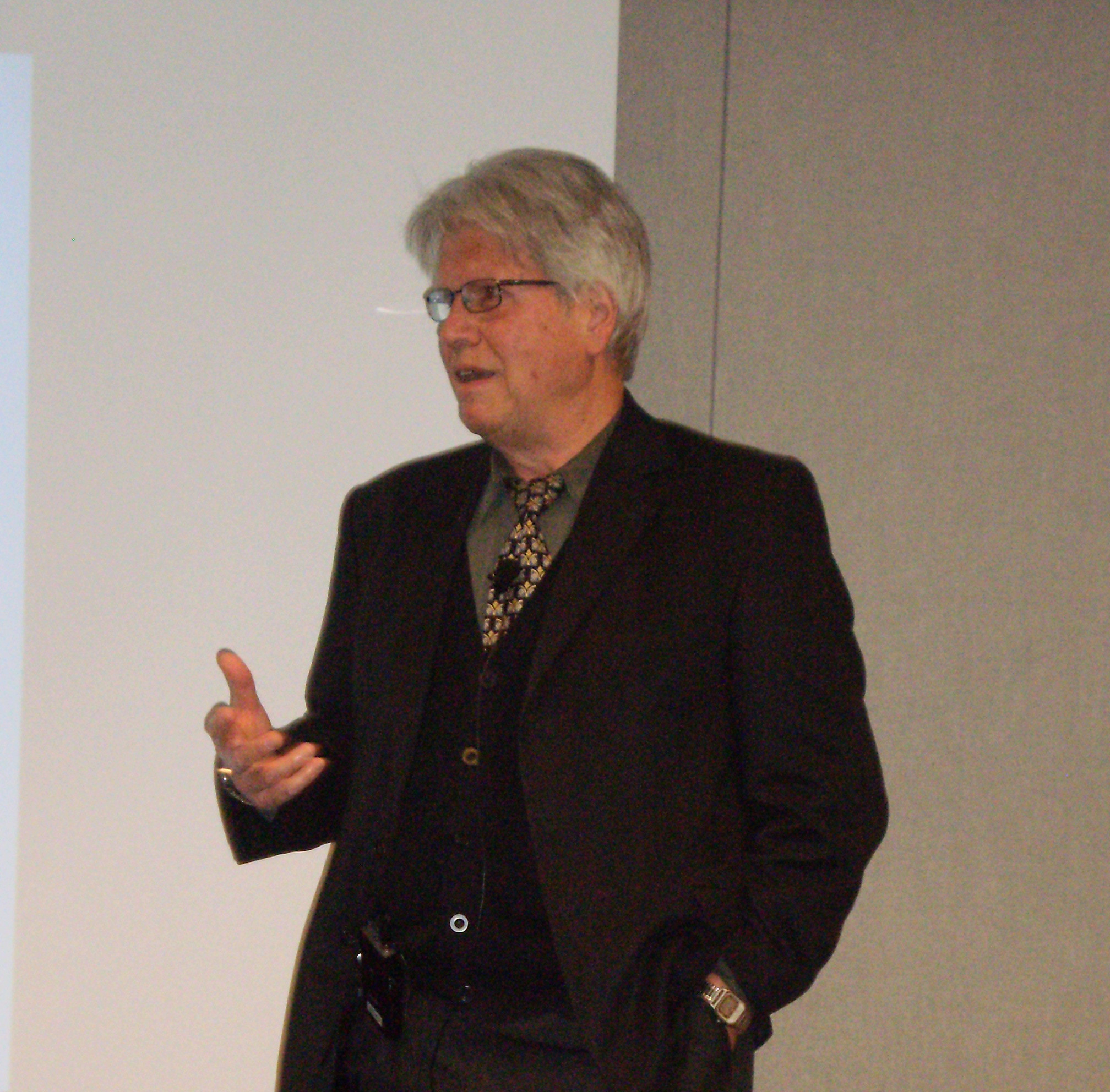 David E. Booher is Senior Policy Advisor to the Center for Collaborative Policy at California State University Sacramento, where he consults on complex public policy controversies, leads the research program, and teaches in the Master in Public Policy and Administration and Master in Urban Land Development programs. David founded the California Planning Roundtable in 1980. He served as President of the California Chapter of the American Planning Association (1979-1981), on the Board of the American Planning Association and the Commission of the American Institute of Certified Planners (1981-1984), and was a Fellow of the American Institute of Certified Planners (1999-2010). David began his career in planning at the Tennessee State Planning Office in 1971, where he first experimented with the use of stakeholder consensus building in planning controversies. In 1976 he relocated to California where he worked as a policy consultant and advocate for business clients until 2001. In this role he worked on California’s major planning laws such as CEQA, transportation, Mello-Roos, general plan, specific plan, density bonus, and the housing element. He has focused on collaborative planning since 1991 when he began using interest-based negotiation in the legislative process, and consulted with the Center for Collaborative Policy since 2001. He is the author with Judith Innes of the book Planning with Complexity: An Introduction to Collaborative Rationality for Public Policy and the author or coauthor of numerous book chapters and articles on collaborative planning in the Journal of the American Planning Association, Journal of Planning Education and Research, Ecology and Society, Planning Theory and Practice, and Planning Theory. His article on “Collaborative Governance” appears in the authoritative Encyclopedia of Public Administration and Policy and he developed the Certificate Program in Collaborative Governance at California State University Sacramento. David received his M.A. in Political Science from Tulane University and M.S. in Planning from the University of Tennessee.