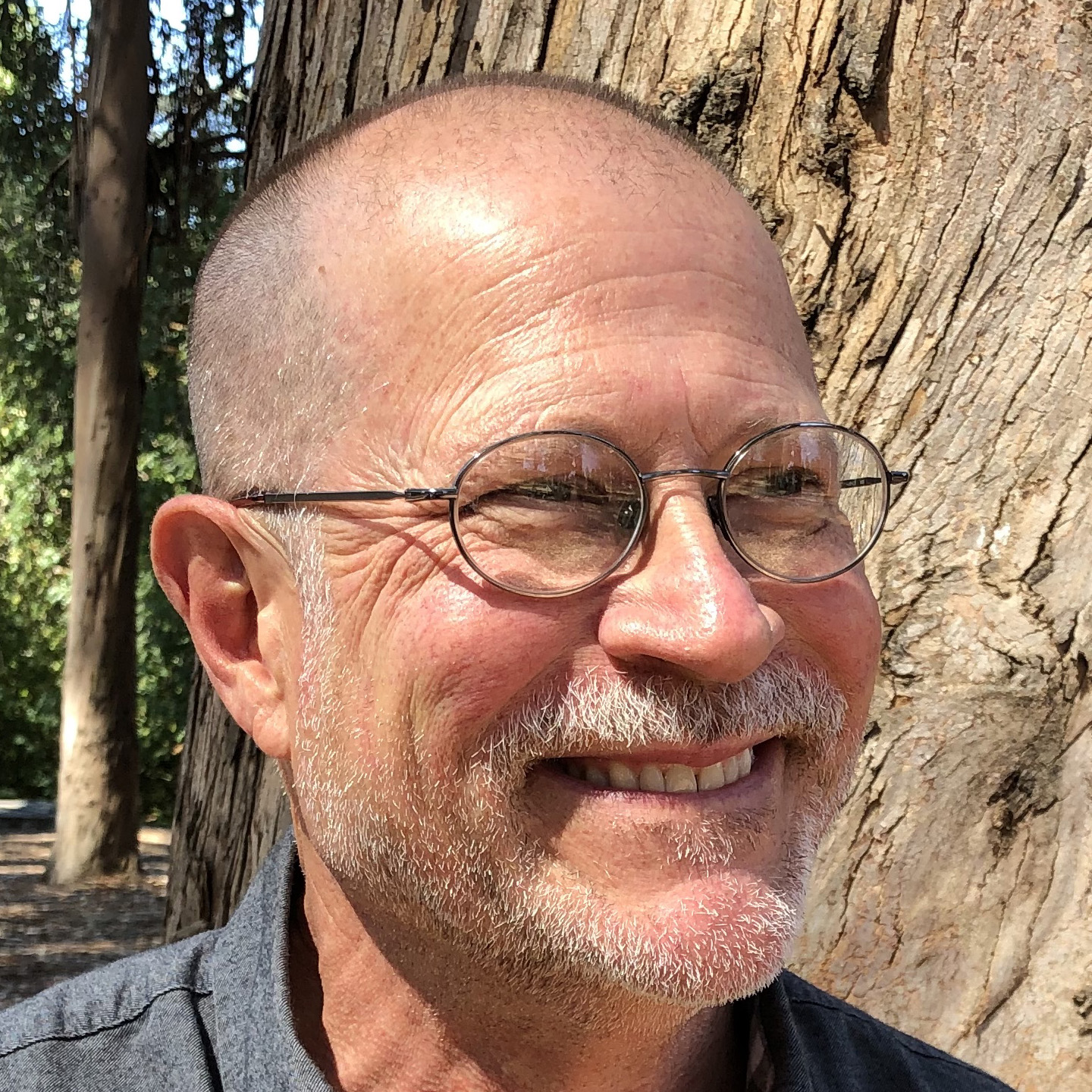 For three decades, Matt Taecker has been a leader in urban placemaking and transit-oriented development (TOD). He authored some of the nation’s first TOD guidelines and is co-author of the Transportation Research Board’s “Livable Transit Corridors Handbook.” As a Principal at Calthorpe Associates, he has articulated and illustrated concepts for Congress for the New Urbanism publications including: "Codifying New Urbanism: Reforming Development" and "Principles for Inner City Design."

Taecker has developed plans for urban sustainability using in a full spectrum of settings, including large-scale redevelopment, "greenfields," and incremental infill and revitalization.

Taecker co-chaired the California Planning Roundtable's "Infill Project" for overcoming barriers, and he chairs the East Bay AIA’s Regional and Urban Design Committee. Taecker has degrees from UC Berkeley and University of Chicago, and he is a licensed architect and certified urban planner.