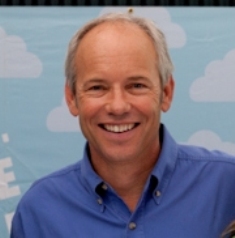 Tony has spent his 36 year career working for local government in the Sierra after obtaining his degree in Natural Resource Planning from Humboldt State University. Mr. Lashbrook was responsible for the preparation of a specific plan for the community of Mariposa that received a State and National award from the American Planning Association (APA) in 1993 and the Truckee River Revitalization Strategy which received a State APA award in 2006.