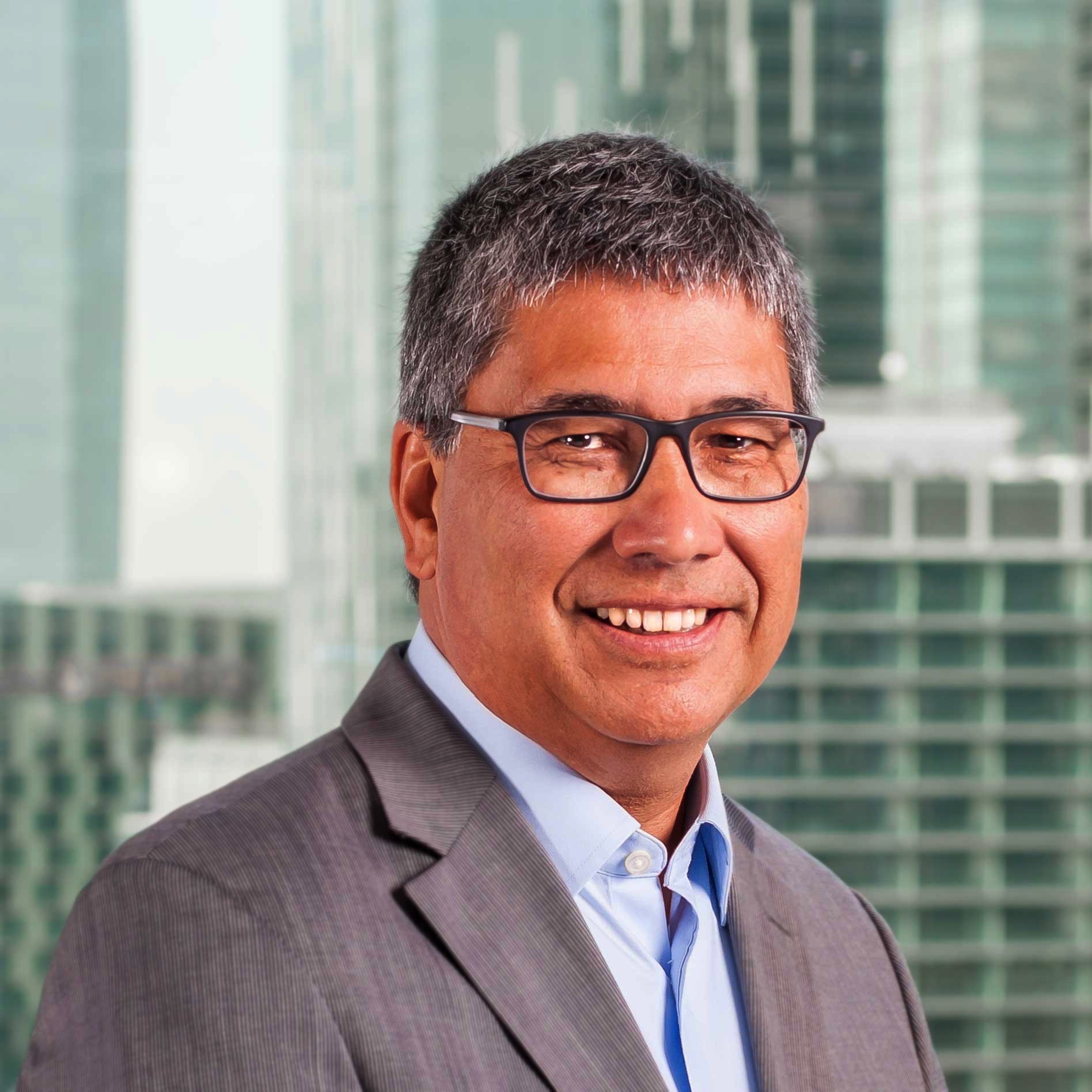 Mr. Anderson, FAICP, is a Principal, City Economics + Planning at Arup, a global, multi-disciplinary planning, engineering, design, and professional services firm. Previously, he was Principal/VP for City Planning, Americas at AECOM, and Director of City Planning & Community Investment for the City of San Diego, where he oversaw Planning, Economic Development, Redevelopment, Urban Form, and Facilities Financing. In this capacity, he directed the update to San Diego’s General Plan, which received the American Planning Association’s Daniel Burnham Award for Excellence in Comprehensive Planning. Prior to his tenure at the City of San Diego, he was a Senior Vice-President with Economics Research Associates, where he worked on almost 300 assignments in twenty states and eight countries. From 1995-2003, Bill was a member and chair of the City of San Diego Planning Commission. He was national President of the American Planning Association from 2013-15, co-chaired APA’s “Sustaining Places” initiative, and chaired APA's Economic Development Division and Diversity Task Force. He is also a current and founding board member of the San Diego Parks Foundation, a board member of the City Heights Community Development Corporation from 2011-20, and a past President of Citizens Coordination for Century-3, San Diego's oldest planning advocacy citizens organization. Mr. Anderson is a Full Member of ULI’s Urban Revitalization Council and Lambda Alpha land economics honorary society. Bill received his B.A. in Economics and Political Science from Claremont McKenna College, and a Masters in City & Regional Planning from Harvard University. He is the current President of the California Planning Roundtable.