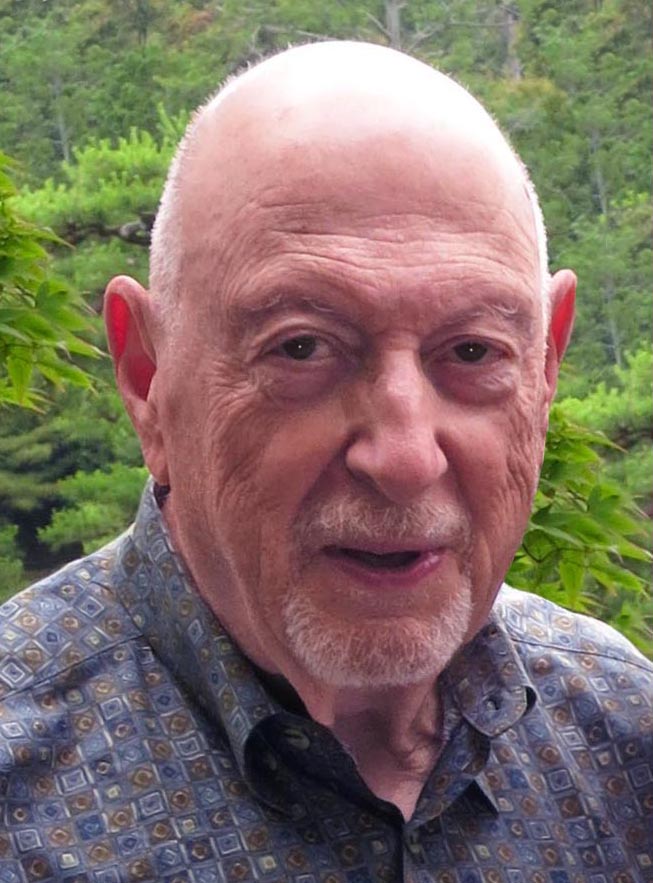 During five decades as a planner, Naphtali H. Knox, FAICP, has helped shape the role of planning in California. For his efforts, Knox was the 2005 recipient of the American Planning Association's National Planning Award for Distinguished Leadership by a Professional Planner.

After obtaining a Bachelor of Architecture degree in 1955 from the University of Minnesota, Knox earned a Master of City Planning from the University of Pennsylvania in 1957. There, he studied under such planning icons as David Wallace, Ian McHarg, Martin Meyerson, Lewis Mumford, and Louis Kahn. His first job out of school was as a planner for the agency in charge of building the new Air Force Academy in Colorado Springs.

From there, he moved back and forth from public agencies to consulting firms, with a long detour into campus planning. In 1959-60, he was Chief of Comprehensive Planning for Des Moines and then spent three years with Livingston & Blayney in San Francisco, helping, among other things, to produce Petaluma's first general plan in 1961-62.

He subsequently worked at several academic institutions, including the University of California as its first Universitywide Community Planner. (He also was a founder and charter member of the Society for College and University Planning.) Next he spent six years as director of physical planning and construction at The University of Chicago and nine years as Palo Alto's first Director of Planning and Community Environment. A highlight of his tenure was the production of the city's first comprehensive plan in 1976. With its five overarching goals and clear policies and programs, the plan became the role model for a second Petaluma general plan that Knox would prepare in 1985.

In 1981, Knox established his own consulting practice, Naphtali H. Knox & Associates, Inc. As a consultant, Knox led general plan projects for a number of California cities. His first was the Petaluma General Plan, 1987-2005, which laid out the city's goals, policies, programs, and objectives in 150 pages, a hallmark of brevity.

Since 2005, Knox has been the editor of APA California's all-volunteer Northern News, the 10-times-per-year publication of the Chapter's Northern Section. n